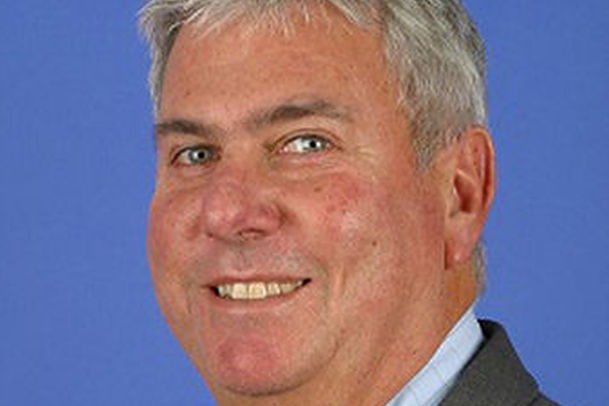 Richard Denny has been appointed to the digEcor Board effective 1st October 2017.

digEcor is pleased to announce the appointment of  Richard Denny to the Board of the Company effective 1st October.  Richard spent 24 years as a senior executive with global satellite provider Inmarsat in global engineering and operational roles, retiring in 2012, and presently sits on a number of Boards in different industries.

Richard joined Inmarsat in 1988 and held a number of positions across the technical and operational functions of the business. From 1998 to 2008, Mr Denny held the position of Vice President of Satellite and Network Operations, responsible for Inmarsat’s fleet of satellites, network operations activities, satellite gateways, spectrum regulatory and spectrum management activities and satellite navigation services. In 2009, Mr Denny assumed a new role in heading up the engineering activities across Inmarsat, including new product and service development, systems engineering and Inmarsat’s new IsatPhone Pro hand-held satellite phone.

David Withers, Chief Executive comments, “Richard’s wealth of experience with a global technology business will be an asset to the continued expansion and overall success of digEcor.  We are delighted to have Richard join the Board.”

Richard commented “Being able to contribute to a business as exciting as digEcor is something I will enjoy immensely. The business has achieved significant advances in capabilities and game-changing solutions in a short space of time and I look forward to working with David, the Board and the excellent team assembled in furthering the success of digEcor”.