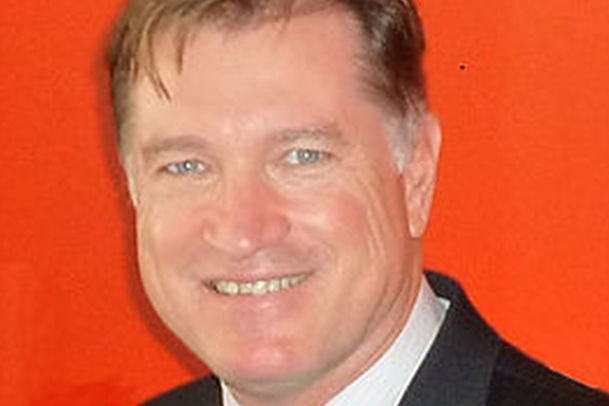 digEcor is pleased to announce the appointment of Paul Margis as Non-Executive Chairman of digEcor’s Board of Directors effective 1st November 2017. Paul is an industry heavyweight with a track record of spearheading the Airline Inflight Entertainment and Communications Industry.

With over 30 years’ experience in the aviation industry including 15 patents relating to innovation across Inflight Entertainment hardware, software, communications and telecommunications pertaining to the commercial aircraft environment and other vehicles. This follows the recent appointment of Richard Denny as a Director in October.

He earned a Bachelor of Science degree in Electrical Engineering from California State Long Beach and completed UCLA’s distinguished Executive Management Program. Further, Mr. Margis was honored with the Lifetime Achievement Award by WAEA/APEX for his long-term dedication and innovative contributions to the airline inflight entertainment and communications industry in 2010.

David Withers, Chief Executive comments “We are very excited to have Paul join digEcor.
He is one of the founders of our industry and his experience and vision will be invaluable to us as we grow.”

Margis commented “I am excited and honored to be a part of digEcor. I look forward to working with David and the team as they develop innovative products to create a brilliant Passenger experience”.